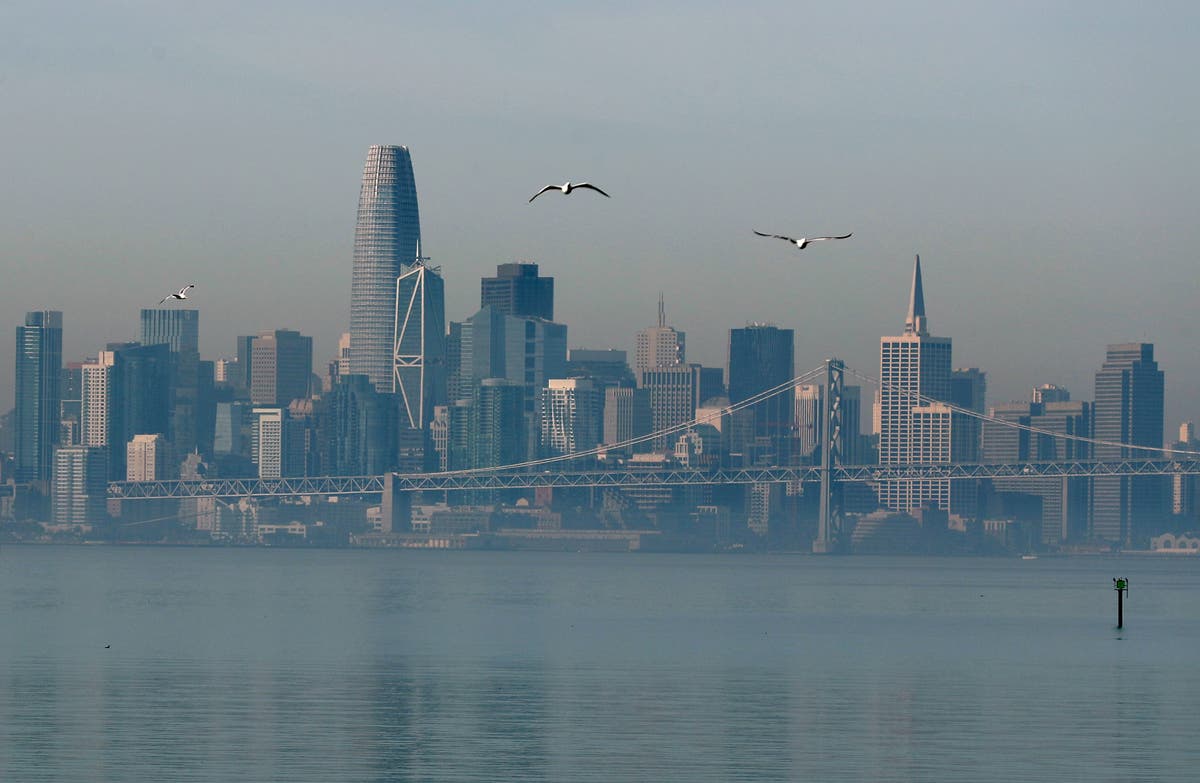 A majority of residents in the San Francisco Bay Area want to get out of there, a new study says.

According to a survey from Joint Venture Silicon Valley, 56 per cent of the 1,600 people polled in five Bay Area counties say they plan to move out of the region “in the next few years”.

The reason, according to the think tank’s leader, is simple.

According to the study, 77 per cent of those who said they wanted to move cited “high housing costs” as their reason. The other top motive, cited by 84 per cent of those respondents, was the “cost of living overall” in the Bay Area.

In general, those surveyed found life in the region overwhelmingly expensive. But that wasn’t the only factor driving them out.

Fifty-eight per cent of those respondents itching to move said “the amount of taxes” was a major reason. Forty-two per cent cited “the amount of traffic and congestion”. And in general, 62 per cent said the “quality of life” in the Bay Area was just too low.

In addition, residents of the California region – which has been repeatedly devastated by droughts and wildfires – were very concerned about extreme weather events.

A whopping 96 per cent thought the fires were a severe problem in their area.

On top of it all, there’s the pandemic. As the report points out, the number of residents planning to move is nine points higher this time than it was in Joint Venture’s last survey, conducted just before the coronavirus outbreak began in 2020.

“We’ve long been a high-stress region,” Mr Hancock wrote in the study’s introduction. “Staggering housing prices, rising homelessness, a stark income divide and a host of sustainability challenges have had us on edge for some time. But when you toss a highly infectious disease into the mix you get a smothering amount of anxiety.”

How 4 Weeks of U.S. Paid Leave Would Compare With the Rest of the World

UpscGuru.in is your news, entertainment, music fashion website. We provide you with the latest breaking news and videos straight from the entertainment industry.

Powered by Convert Plus™